The Walton Arts Center announced that Jennifer Ross has been promoted to vice president of programming for the nonprofit performing arts center, and Curt Owens will replace her as director of programming.

Ross has worked at the Walton Arts Center since 2002, where she began as the School Performance Coordinator. During her tenure, Ross served as Director of Artist and Guest Experience as well as Director of Production and oversaw not only the artist recruitment process, but also the entire production team, guest rentals and promoters. Most recently, she was director of programming. In his new role, Ross will be responsible for booking all Walton Arts Center programming.

“I’m excited for the next phase of my career at the Walton Arts Center,” Ross said. “This organization, the team of people who make the organization work, and the work we do for Northwest Arkansas is so important to me. I look forward to working with the entire team, to other regional arts organizations and our broadcast partners to continue Walton The Arts Center’s long history of providing a wide range of arts experiences for our region.”

A native of Pine Bluff, Ark., Owens joins the Walton Arts Center team after 11 years at NETworks Presentations, a traveling production company for the Broadway theater community. He has worked on over 40 productions including War Horse, Phantom of the Opera and Les Miserables. Prior to joining NETworks, Owens worked in the production and presentation divisions of Broadway Across America.

Returning to his home country with his wife and two children, Owens is excited to bring his love for the performing arts to Northwest Arkansas.

To learn more about the Walton Arts Center, visit www.waltonartscenter.org. 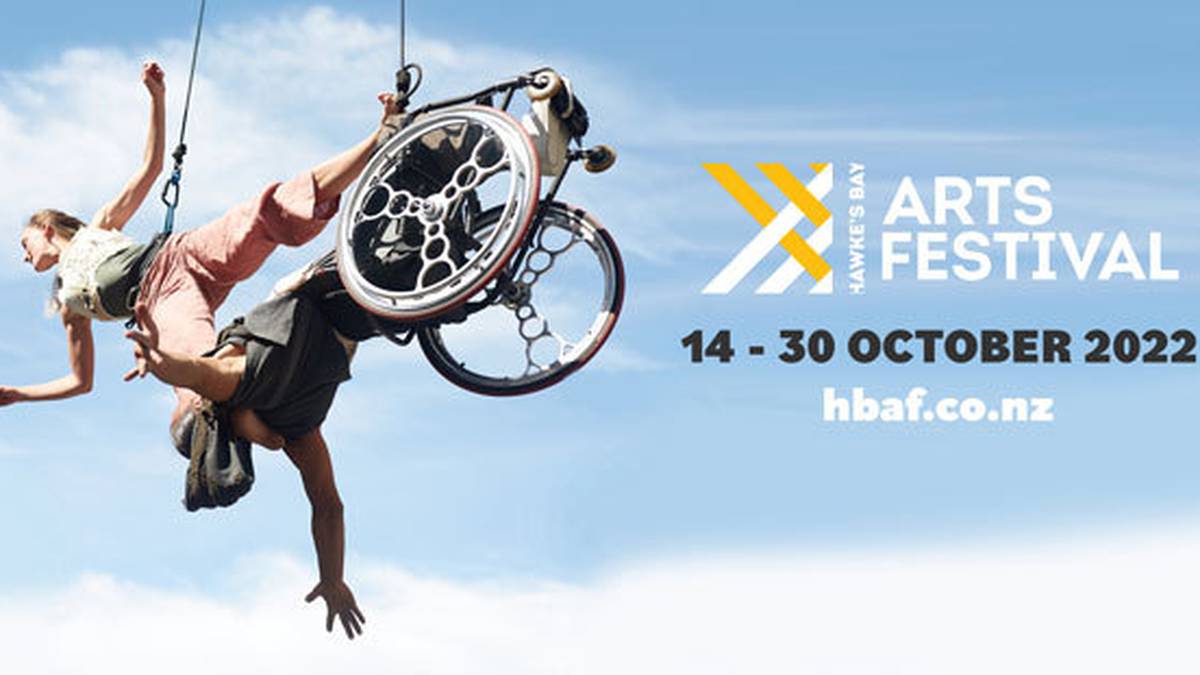